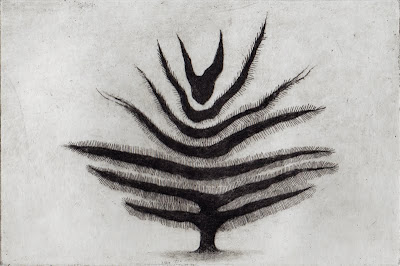 During the Victorian age, characterized by a strong moral austerity,
discretion and permanence of traditions, the silent language of flowers was created
to communicate emotions difficult to express verbally in that context full of rules of
conduct. At the same time prostitution grew, a phenomenon which came to be known asThe Great Social Evil.
Fallen women was a term used to describe any women who had sexual intercourse
out of marriage, who broke the image of purity that was supposed to characterise
a woman.
My work starts from this contradiction, trying to create a symbolic
element which takes inspiration from the shape of nature to represent the fallen
woman, a complex personality with passion, pain and emotions. 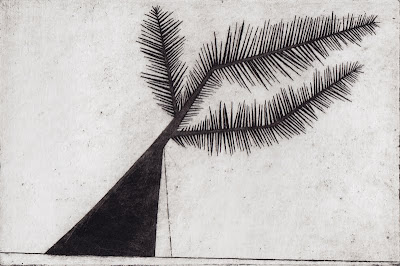 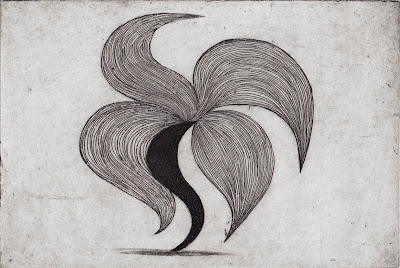 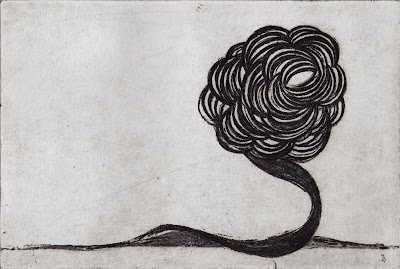 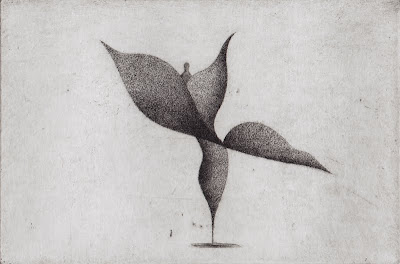 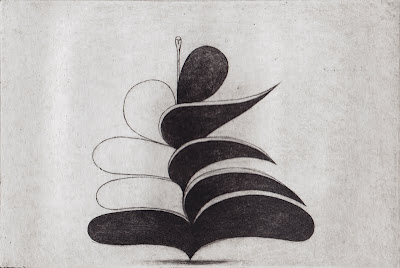 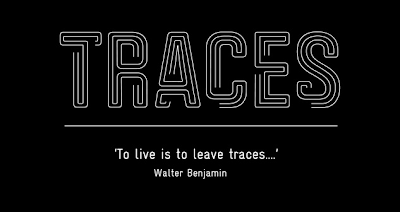